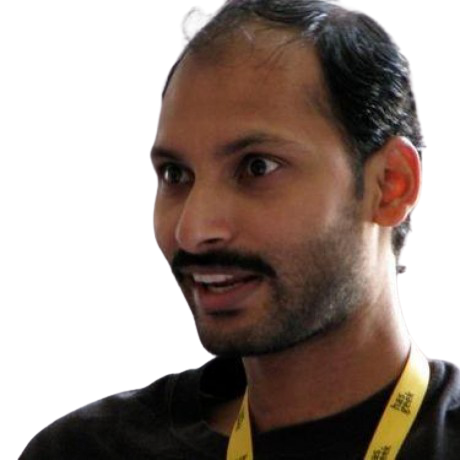 Anand Chitipothu is a passionate programmer and long-time Pythonista. He has been crafting beautiful software for nearly two decades.

He has co-authored web.py, a micro web framework in Python, built Open Library at the Internet Archive, and created a machine learning platform at Rorodata, a startup (unsuccessful) he co-founded.

He is an elected fellow of Python Software Foundation and an active member of the Indian Python community from the early days. He has a long association with PyCon India. He was an active volunteer in the earlier years, chair for a few, spoke at many, and never missed a single one. He has initiated community projects Python Month and Python Express, which introduced the Python programming language to thousands of college students in India.

He regularly conducts public workshops and corporate trainings on niche technical topics, helping hundreds of software professionals get better at their craft.