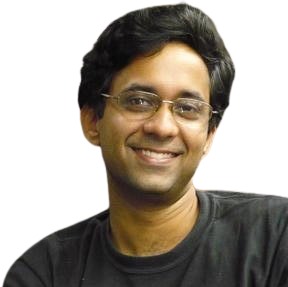 He has been actively involved with the FOSS and Python communities for the past two decades. He is an active member of the SciPy community and develops many Python-based open-source packages that are useful in the context of scientific computing. He is the creator of the Mayavi Python package for 3D visualization (https://github.com/enthought/mayavi). He is a PI of the FOSSEE project (https://fossee.in) through which he has led the development of tools and material to spread the adoption of Python. He has been a nominated fellow of the Python Software Foundation since 2010. He was awarded the Kenneth Gonsalves award by the Python Software Society of India and PSF in 2014. For more information see https://www.aero.iitb.ac.in/~prabhu