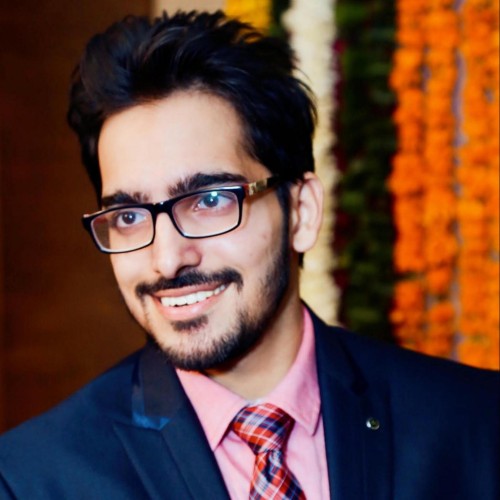 Time-series databases are used everywhere these days in order to have timestamped data. In this talk speaker will walk through the time-series database - InfluxDb, its concepts, and how you can use its python client to send and store data in influxDb.

Saiyam is working as Director of Technical Evangelism at Civo with a focus on defining the Civo cloud platform for simplifying Kubernetes and making it accessible for developers. Previously at Walmart Labs, Oracle, and hp, Saiyam has worked on many facets of k8s including machine learning platform, scaling, multi-cloud, managed k8s services, and k8s documentation. He’s worked on implementing Rancher and Influx in different organizations. When not coding, Saiyam works on contributing to the community by writing blogs and organizing local meetups for k8s, rancher, Influx. He is also an Influx ACE, Traefik Ambassador, CNCF ambassador, and can be reached on twitter @saiyampathak.