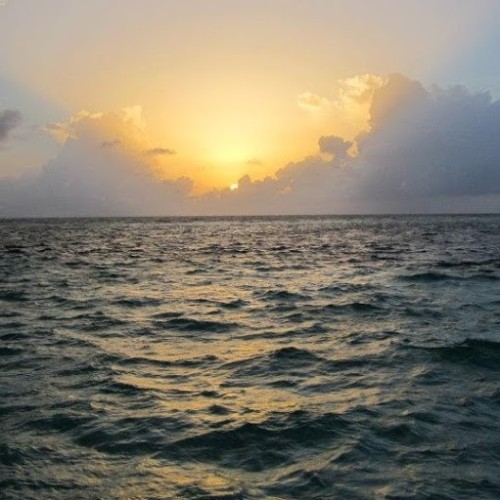 In this workshop, you will identify a wide variety of bird vocalizations in soundscape recordings. We will be building an end to end data science solution to build effective detectors and classifiers for analyzing complex soundscape recordings using TensorFlow 2.0 and TPU as runtime accelerators .

Usha is India’s first women Kaggle Grandmaster and she is ranked as top ten Data Scientists in India for the year 2020 by Analytics India Magazine.She is Data Science Global Ambassador for HP and NVIDIA. She organised NeuroAI (www.neuroai.in) which is India’s first-ever research symposium in the interface of Neuroscience and Data Science. She specialises in Probabilistic Graphical Models, Machine Learning and Deep Learning. She has prepared curriculum for BITS Pilani’s masters in Data Science program (consumed by 20,000+ students ) and Upgrad’s PGP program in DS(consumed by 10,000+ students).